Today, in Nashville and Los Angeles, one of the most common calls in the music industry is from an artist's representative to Sony Publishing requesting availability on songs from Jimmy Yeary's catalog of music.
It's not surprising. Jimmy has written more than two-thousand songs, many of which have been featured on albums selling millions of copies--Grammy winners, gold and platinum awards among them. 14 of Jimmy's songs have been certified "Number 1" hits as singles by Billboard Magazine.

Both the CMA and ACM awarded Jimmy Yeary with "Song of the Year" for I Drive Your Truck--the inspiring song he wrote about the father of a fallen soldier and how he continues to remember his son. Jimmy's most recent Number 1’s were Everything's Gonna Be Alright, a song he wrote for Kenny Chesney and David Lee Murphy, and I Called Mama, a song he wrote for Tim McGraw. 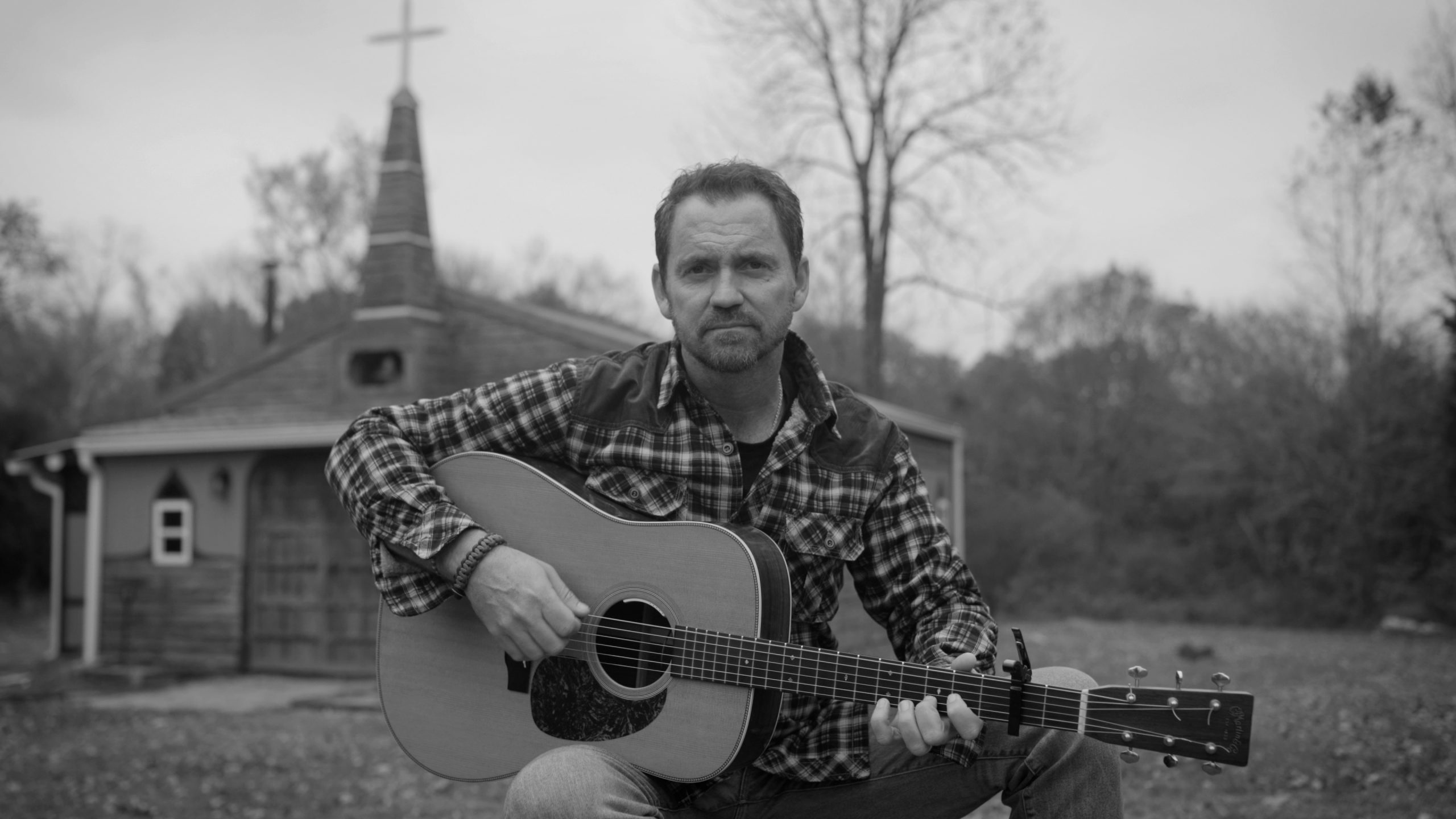 ACM
Song Of The Year

CMA
Song Of The Year

NSAI
SONG OF THE YEAR