From Nashville to Los Angeles, Jimmy Yeary is known for moving people with his words. As a speaker, Jimmy magnifies his natural-born storytelling talent and ability to connect with audiences to uplift them and guide them toward cohesion and unity within their organizations. You've never seen a presentation like Jimmy Yeary’s. Book Jimmy for your next event. 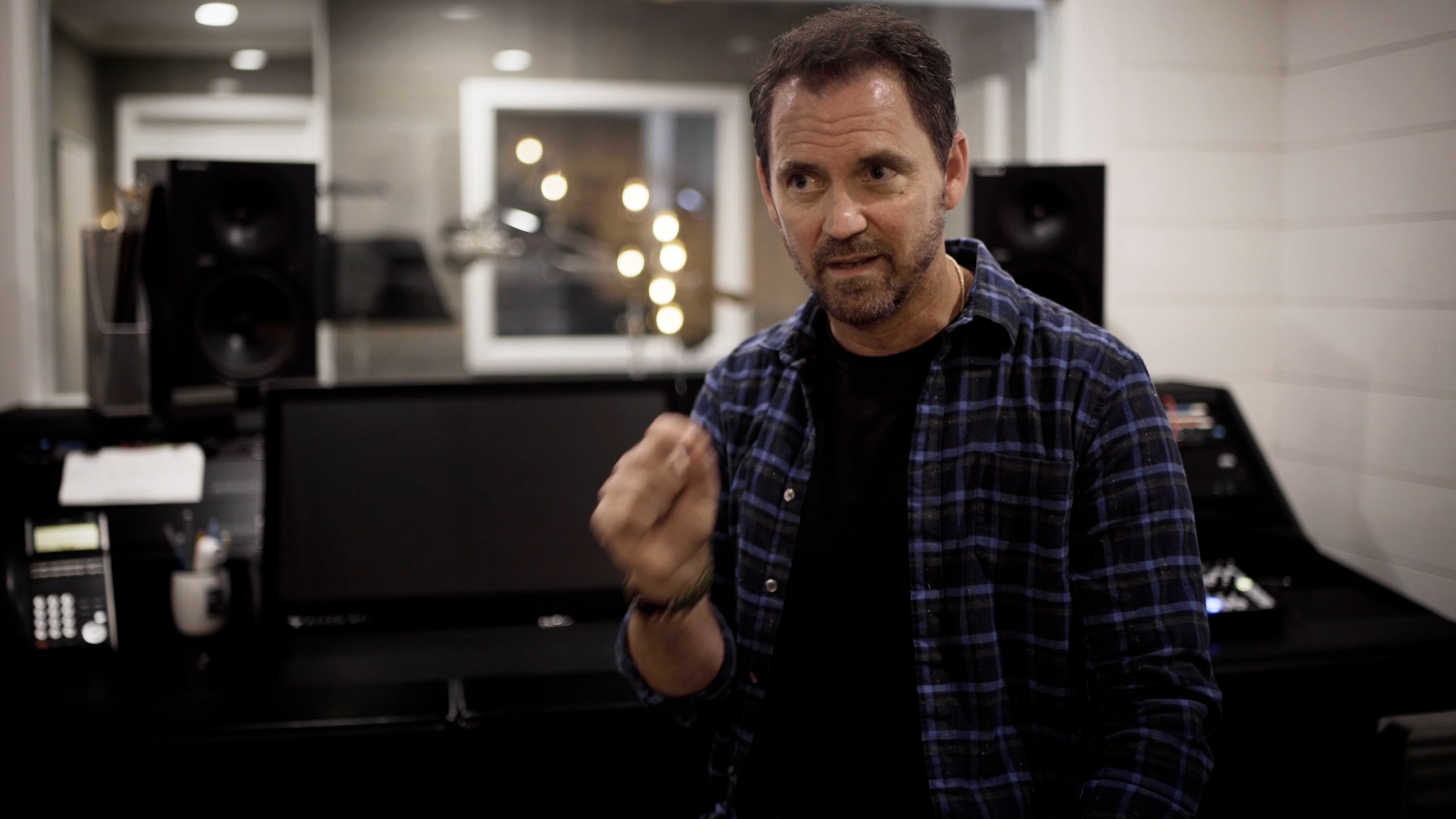 When you feel a story, you see it. When you see a story, you tell it effectively. Everyone’s life is a story that has been authentically felt and therefore can be drawn upon to utilize every emotionally valuable detail to move and inspire. 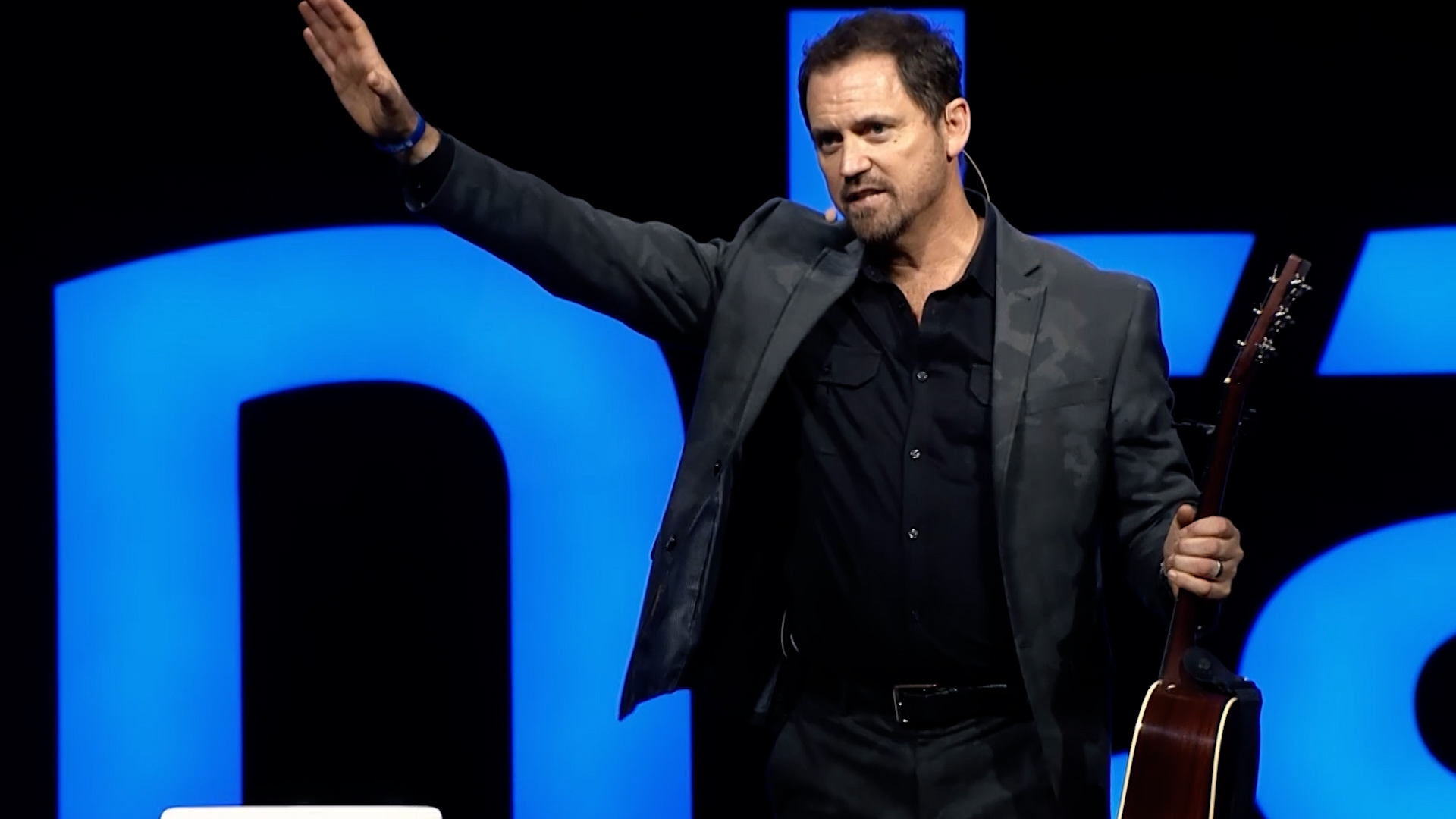 Audiences across America have been uplifted and inspired through Jimmy Yeary's speaking and presentations. Find out how Jimmy can uplift your event with a keynote that weaves storytelling, music, and emotion to connect with your audience. 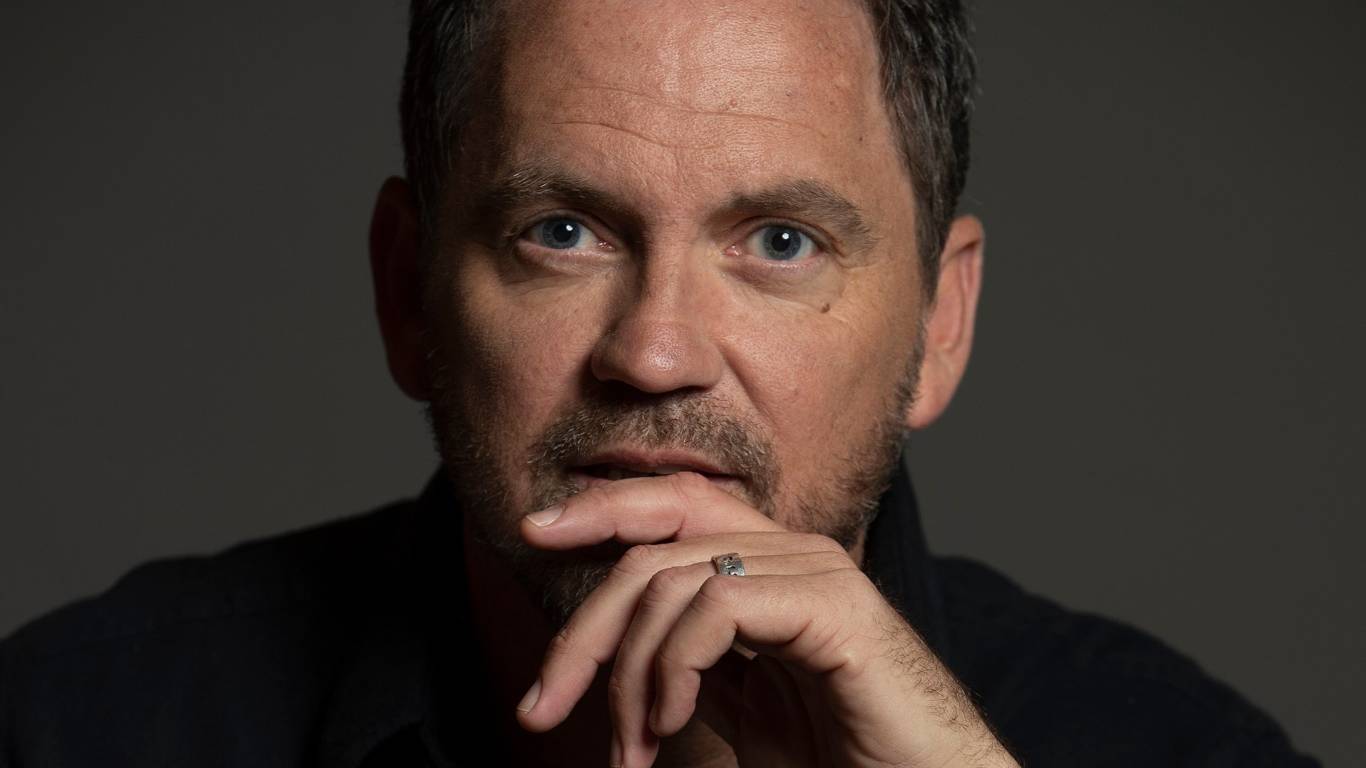 Aside from being the lead singer of the supergroup SHENANDOAH, Jimmy is considered one of the best songwriter's in the industry. His songs have been Billboard #1 hits, Grammy Winners, and certified Gold and Platinum hits.

Book Jimmy For Your  Event

If you want a dynamic speaker who will grab the attention of your audience and keep them engaged with an impactful keynote that lifts their vision of what is possible in their lives, then Jimmy Yeary is the speaker for you. Hit the Book Now button on this page. 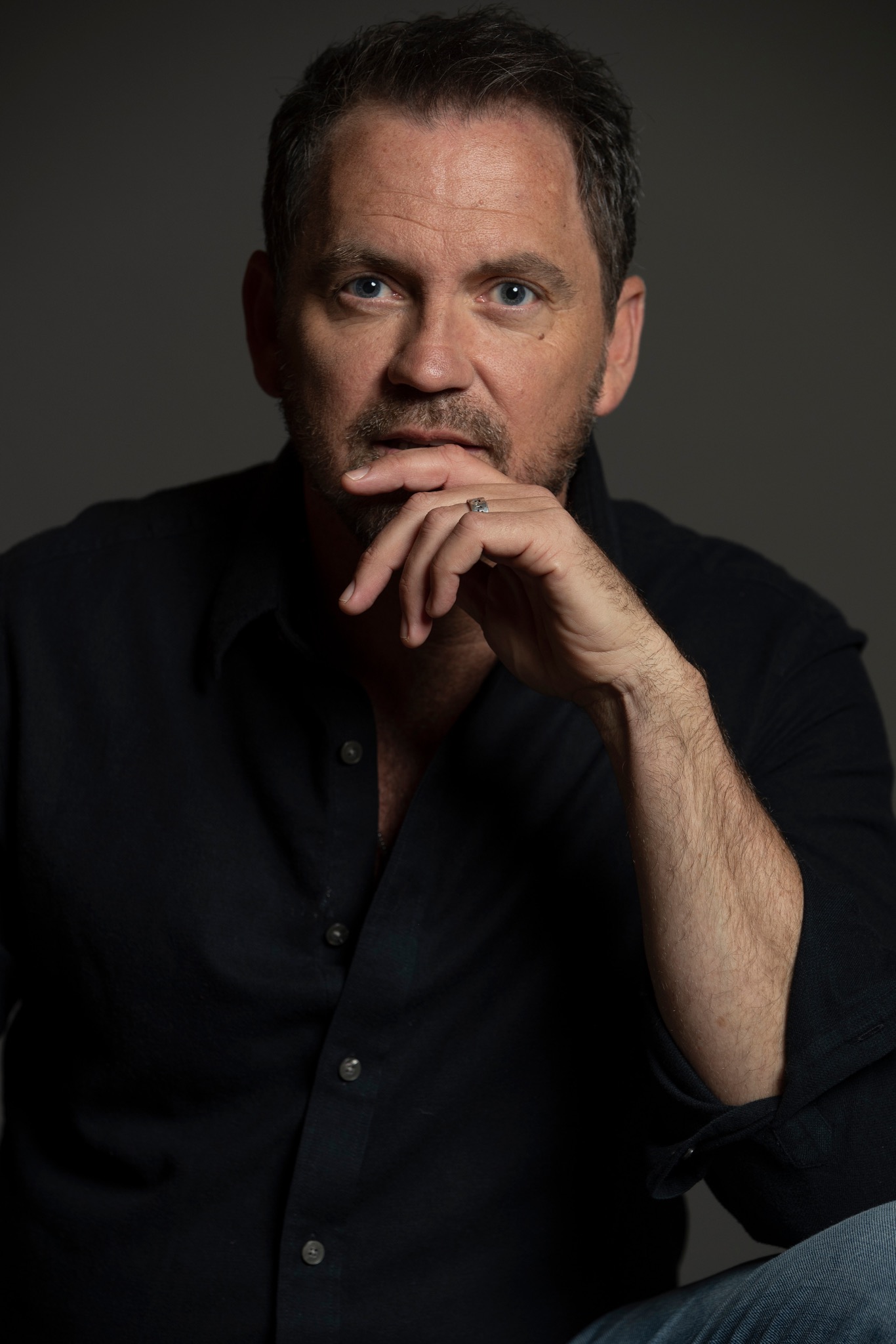 Who Is Jimmy Yeary

Jimmy Yeary is the rarest of speakers. Because his content is filled with instantly recognizable moments, audiences are quickly taken to a high level of energy. For well over a decade, he has influenced millions of people--how they think and what they think about--on a daily basis. Jimmy Yeary is not only a highly sought-after speaker, he is a hugely successful songwriter and his music is all around you.

Jimmy Yeary was writing songs long before becoming the lead singer of the Grammy Award-winning supergroup SHENANDOAH. These were years that saw Jimmy performing #1 hits like Mama Knows, Somewhere In the Vicinity of the Heart, and Sunday in the South.

Today, in Nashville and Los Angeles, one of the most common calls in the music industry is from an artist's representative to Sony Publishing requesting availability on songs from Jimmy Yeary's catalog of music.
It's not surprising. Jimmy has written more than two-thousand songs, many of which have been featured on albums selling millions of copies--Grammy winners, gold and platinum awards among them. 14 of Jimmy's songs have been certified "Number 1" hits as singles by Billboard Magazine.

Both the CMA and ACM awarded Jimmy Yeary with "Song of the Year" for I Drive Your Truck--the inspiring song he wrote about the father of a fallen soldier and how he continues to remember his son. Jimmy's most recent Number 1’s were Everything's Gonna Be Alright, a song he wrote for Kenny Chesney and David Lee Murphy, and I Called Mama, a song he wrote for Tim McGraw.

He has also been called "one of the most engaging speakers in the country". Jimmy takes the lessons he has learned and the experiences he has encountered in his music career and applies them to the process of creating results for businesses, organizations, and teams.

Facilitating growth while creating and maintaining significant relationships has become Jimmy's trademark as a communicator. Emotional awareness, a greater understanding of other people, and the shared experiences that build an effective team herald the genius of Jimmy Yeary. Not only can he speak to who you are as an organization, he will put it to music!